Aloe Vera to treat hemorrhoids. How to use Aloe juice and gel

In this article we will see how to use Aloe Vera to treat inflamed and bleeding hemorrhoids .

Thanks to its soothing and anti-inflammatory properties, Aloe gel, as well as Aloe juice , is an extremely effective natural remedy in the treatment of this kind of disorder, especially in people who also suffer from chronic and obstinate constipation, a symptom that often it is combined with the problem of hemorrhoids.

What are hemorrhoids and why do they become inflamed?

When the hemorrhoids grow excessively, they give rise to a deformation of the blood vessels (called varices) and we talk about a hemorrhoidal disease, a disorder classifiable depending on the area involved and the level of severity.

The inflamed hemorrhoids are associated with a series of symptoms, ranging from a simple annoyance to itching and pain that can be more or less intense , with or without bleeding and in the most severe cases with prolapseand the formation of thrombi.

The causes of this anomalous enlargement are basically two:

In both cases the problem is almost always due to an unbalanced diet , low in fiber and unbalanced on the use of food products such as milk and dairy products, sausages, refined flours and sweets.

The inflamed hemorrhoids is a pathological condition that unites both men and women in equal measure.

The latter, however, are more likely to develop this type of problem in the period of pregnancy due to both mechanical and hormonal motivations.

Even in pregnancy it is still possible to resort to some natural remedies to cope with hemorrhoids .

Soon we will see which ones. 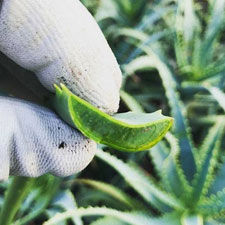 In the treatment of hemorrhoids Aloe acts at different levels:

How to treat hemorrhoids using Aloe

My advice is to use both the Aloe Vera gel for local use and the juice to drink together .

By acting both on the outside and inside the body you will have both immediate relief and gradual treatment over the medium to long term.

How to use Aloe gel

You can use either the gel taken directly from the leaves of your Aloe Vera plant, or Aloe Arborescens, or specific creams , like this one that we produce , for 98% based on Aloe Vera gel and with Dead Sea salts. . It does not contain parabens, paraffin or other petroleum derivatives.

Aloe Vera gel should be applied topically on the hemorrhoids two or more times a day .

The gel acts on the hemorrhoids reducing inflammation, giving relief in case of pain and relieving itching. It also acts on the circulation, reducing venous stasis.

How to take Aloe juice 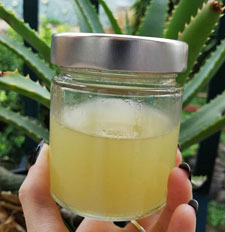 In addition to gel for local use, for the treatment of hemorrhoids I strongly recommend taking Aloe juice .

Which juice to choose? Better the juice of Aloe Vera or Aloe Arborescens?With or without aloin?

The choice of juice should not be made at random, depends a lot on the degree of seriousness of the problem and the state or less of pregnancy , in which case the affected person is a woman.

Aloe juice should be taken three times a day, 20-30 minutes before the three main meals (breakfast, lunch and dinner).

Between the end of a can and another should be paused for 7-10 days without taking the preparation. Other remedies for inflamed hemorrhoids

For what is my experience, Aloe remains the best remedy for hemorrhoids, but nothing prevents you from resorting to other natural remedies .

Nature is generous and offers us many possibilities. Below you will briefly list some of them: 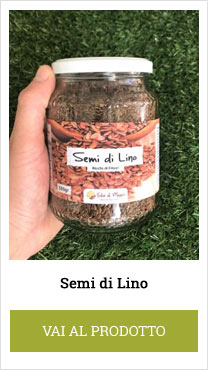 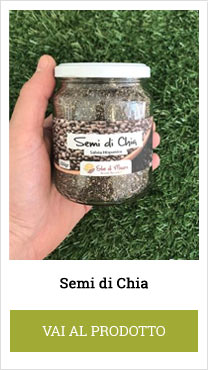 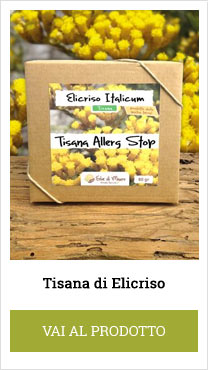 NB : All information published on this site is informative and should not be considered as advice, or medical prescriptions, or other.